Kentucky born and raised, Andy Brasher broke out in the 2000s, bringing a refreshing take on Americana that mixed his cleverness with the genre’s folkier roots. Music is a big part of Andy’s life, culturally and literally, having grown up around a family of musicians in his father, uncles, and grandfather. After a brief hiatus, Brasher began focusing on his solo career and in 2020, we released his third solo album, Myrna Bird. 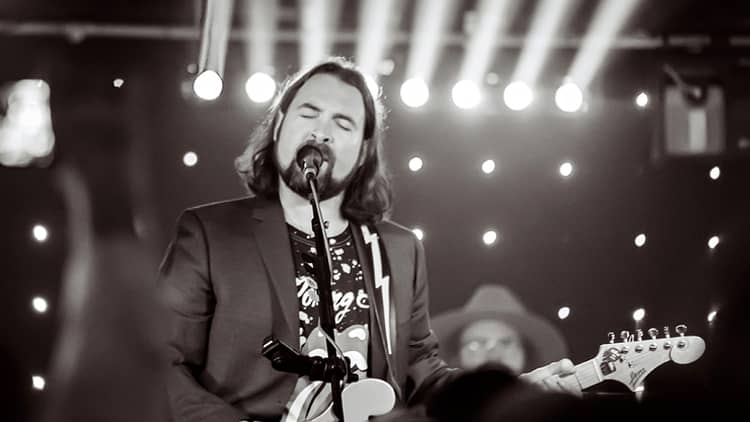 Show some love to Andy Brasher and visit his website.

Find out why we felt Andy Brasher was special by listening to his music on Spotify.