New York state hard rockers Gizmachi have been melting faces since the late 90’s, and released two albums in the early aughts before taking a bit of hiatus. We were thus excited to be part of their comeback in 2021 and the release of their third album Omega Kaleid, which features vocals by Soilwork’s Bjorn “Speed” Strid. 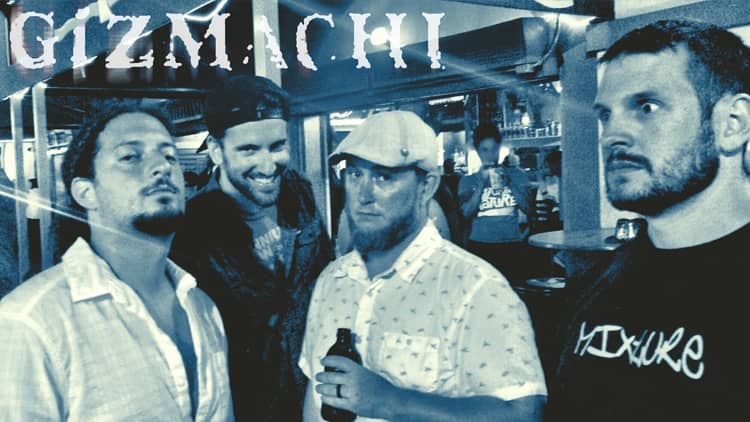 Find out why we felt Gizmachi was special by listening to their music on Spotify.