SOS are one of preeminent world music bands in Canada, having won numerous awards and toured the globe with their masterful take on acoustic based world/folk. We’ve been releasing their records since 2013 and have working with them on numerous marketing and promotion campaign on their subsequent 10+ releases. 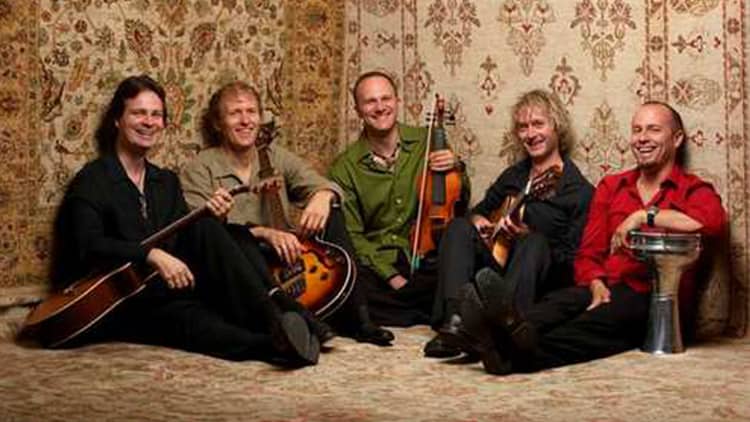 Show some love to Sultans of String and visit their website.