Dutch/German alt-rock outfit Ten Times A Million formed in 2012 with a distinct sound inspired by bands like Arctic Monkeys and Queens of the Stone Age. In 2019, in collaboration with Dutch M.A.R.S Label Group, we released three singles with the band, one being “Bye,” which has over 100k streams on Spotify and is currently their most streamed song on the platform. 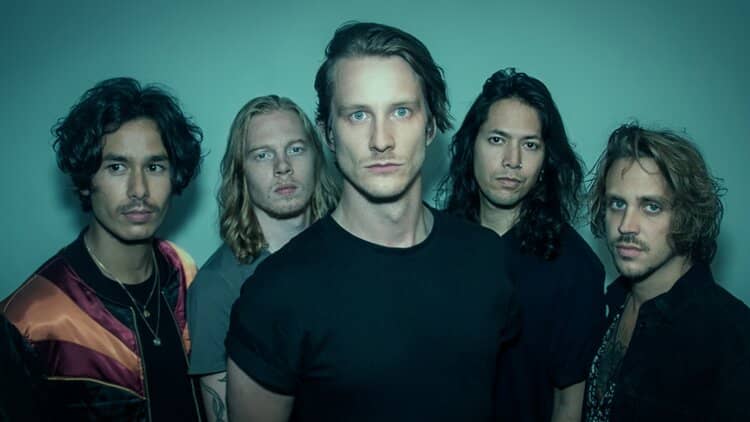 Show some love to Ten Times A Million and visit their website.

Find out why we felt Ten Times A Million was special by listening to their music on Spotify.