The Grahams are an Alternative Pop group made up of lifelong musical and romantic partners, Alyssa and Doug Graham. Playing together on a variety of stages, the duo joined together to release their debut album, Riverman’s Daughter, in the fall of 2013. They traveled The Great River Road, writing new songs for the album, which was later produced by Grammy-winner Malcolm Burn. The Grahams announced their third studio album ‘Kids Like Us’, which was the final album to be produced with Richard Swift. It was released 27 March 2020. 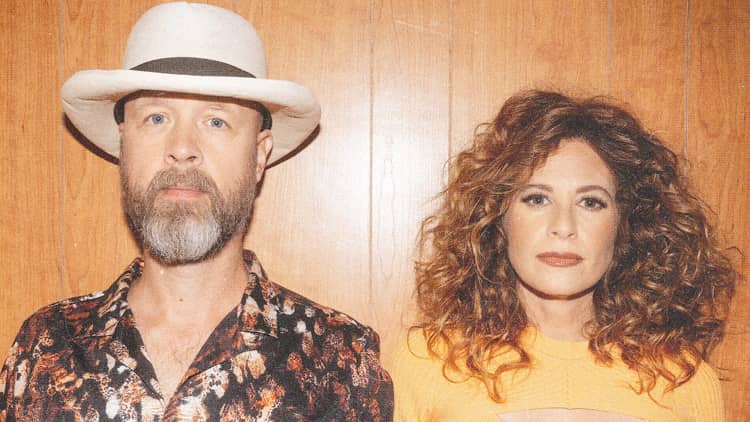 Show some love to The Grahams and visit her website.

Find out why we felt The Grahams was special by listening to her music on Spotify.