Life-long troubadour, road warrior, and the godfather of Oklahoma folk, plus the best guitar player we’ve ever worked with, Travis Linville is a class act. in 2016, as we were helping strategize the release of his forthcoming album Up Ahead, it became clear that we were a good match for him as managers, and have been fulfilling that role since. For his 2021 release, I’m Still Here, we helped negotiate a deal for him with Nashville’s Black Mesa Records. There’s much more to come from Travis. 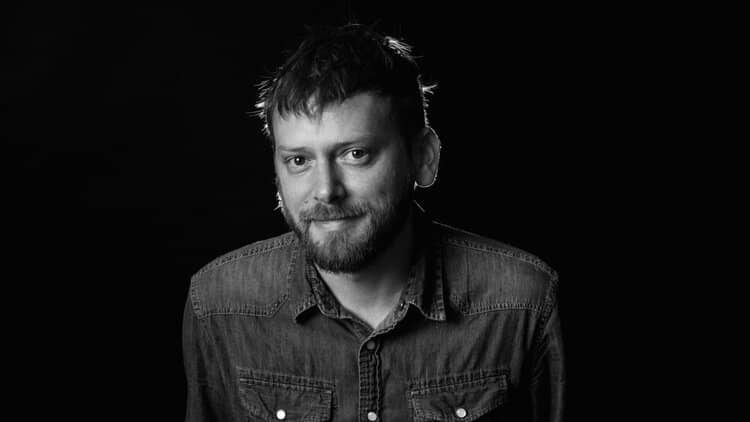 Show some love to Travis Linville and visit his website.

Find out why we felt Travis Linville was special by listening to his music on Spotify.